Back to preview
Share on Facebook
Onam (Malayalam: ഓണം) is a festival celebrated by the people of Kerala, India. The festival commemorates the Vamana avatar of Vishnu and the subsequent homecoming of the legendary Emperor Mahabali. It is the state festival of Kerala and falls during the month of Chingam (August–September) and lasts for ten days. The festival is marked by various festivities, including intricate flower carpets, elaborate banquet lunches, snake boat races, Onappottan, Kaazhchakkula in Guruvayoor, Puli Kali, Kaikottikkali etc. 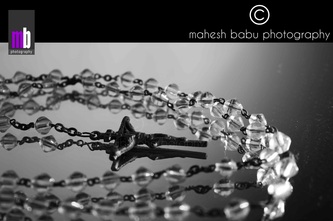 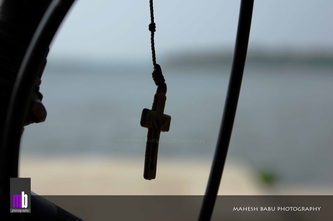 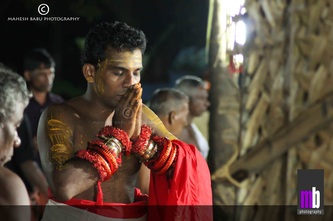 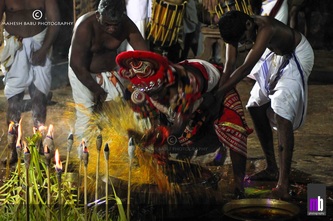 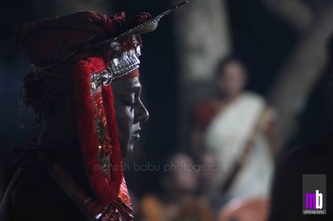 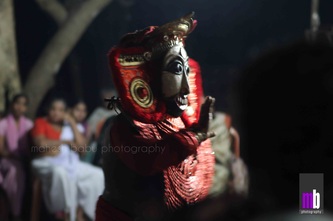 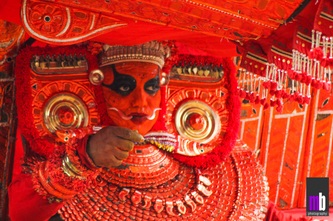 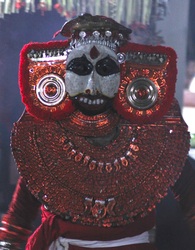 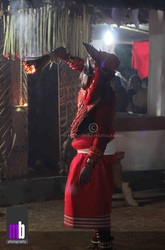 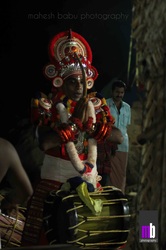 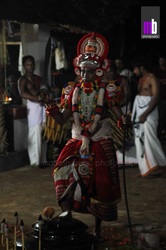 Theyyam - The ritual art of Malabar (Northern Kerala) ... As a living cult with several thousand-year-old traditions, rituals and customs, it embraces almost all the castes and classes of the Hindu religion in this region..
Portfolio | Culture | Entity | Flowers | Infrastructure |Infofest 2012 |Light| Nature| People |Photoshop| Sky
Powered by

Create your own unique website with customizable templates.
UA-33807624-1