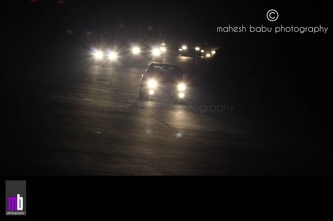 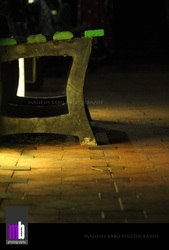 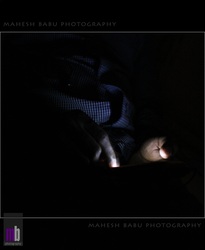 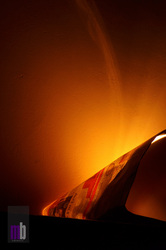 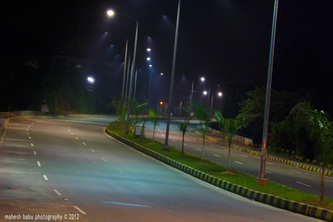 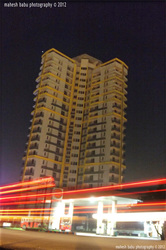 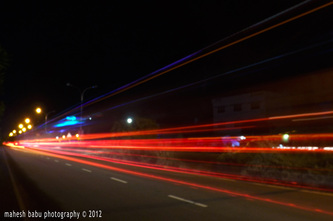 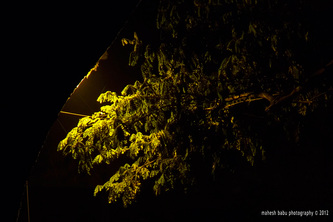 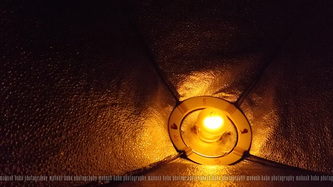 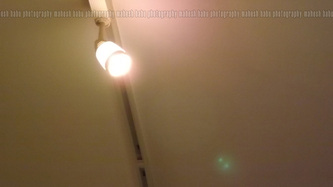 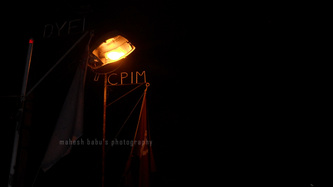 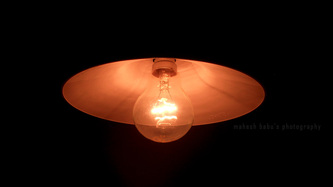 Lights... makes our world colorful.. attractive... and joyful.. Sun the real source of light for us, but we have invented many methods to light up our darkness, or fill in our out faded interior. Once the Great Thomas Alva Edison invented the electric light in 1879, that became a revolutionary object in this world. After that, many scientists followed his path to create many changes in that and we got many varieties of lights from hard to soft...

Hard Light sources cast shadows whose appearance of the shadow depends on the lighting instrument. For example, Fresnel lights can be focused such that their shadows can be "cut" with crisp shadows. That is, the shadows produced will have 'harder' edges with less transition between illumination and shadow. The focused light will produce harder-edged shadows. Focusing a Fresnel makes the rays of emitted light more parallel. The parallelism of these rays determines the quality of the shadows. For shadows with no transitional edge/gradient, a point light source is required.

When hitting a textured surface at an angle, hard light will accentuate the textures and details in an object.